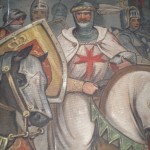 Monastic orders, nobility, and famous people have lived in this place that still retains the fascination and mystery of the past.

The origins of “La Commenda” date back to the 12th century when the church of “Santa Lucia” was built on Roman ruins.

The church was after named “San Giovanni and San Vittore in selva” when the Templar Order was suppressed.

The hamlet became the property of the Jerusalem Knights (later Knights of Malta) where they founded a hospital for taking care and lodging the pilgrims traveling along the “Via Francigena”.

In 1555, the Commenda became part of the Farnese family’s estate and the Knight Annibale Caro (translator of the Aeneid) was administrator (Commendatore).

Pope Paul III, cardinals Alessandro and Ranuccio Farnese stayed in the village  and, later, the noble Sforza and Aldobrandini families.

Later, “La Commenda” belonged to the patrimony of the Knights of Malta until 1797, when it was acquired by the “ Republica Romana” Government. 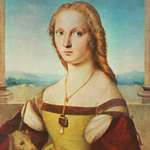 The Doria Pamphili family owned the property from the early 18th to the early 19th century. In the succeeding period, various wealthy families occupied the residence until it was totally abandoned.

In 2011, the agricultural group, “Il Marrugio” a.r.l. , acquired the property, saving it from neglect and deterioration. 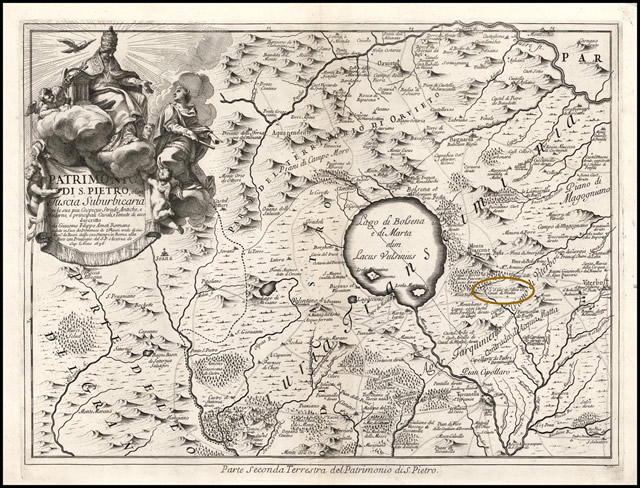